Working mainly in field dressing stations, Currie also worked as a stretcher bearer near the frontlines, amidst enemy planes and artillery barrages.

Listen to the audio story of Vieira Currie

Vieira Currie was born in Northern Ireland, and, as a child, moved to New Zealand in 1904, settling in Kaitangata, in South Otago. Currie went on to study medicine at Knox College in Dunedin before being conscripted for military service in 1917. Currie left New Zealand with the 27th Reinforcements in July of that year, arriving in France in October.

Attached to the 2nd New Zealand Field Ambulance, Currie spent most of his time in France working in dressing stations. Occasionally, he worked in the wards of field hospitals, and as a stretcher-bearer, carrying the wounded back from the trenches.

He was an eager student and got a lot of practice in the field, often undertaking complicated procedures, including skin grafts.

As a field ambulance worker, he was often near the frontlines, where aerial dogfights and enemy shelling were frequent occurrences, with shells often falling in or near the camps.

Marched two hours arriving at Bertrancourt, camped in a prisoners camp but it is very good as we have huts and will probably get a feed tonight. Guns all around. Villages deserted by civilians. A sect and 3 squads of D Sect bearers went up the line. Colonel in command there.

Major Joy taking us through. Fritz shelling the village as we left and went through. Did not get any of us though. Shells not far off.

Currie’s unit worked long hours treating the wounded at dressing stations, and after a shift he was usually too tired to write much. The brief nature of his diary entries reflect this.

26th of the 11th, 1917 - Rush in the morning – moving about a kilo down the road. On arrival put in dressing room and working hard all the rest of the day.

27th of the 11th – Another very hard day though the work is A1. I am learning a fair amount in the D R [Dressing Room] and getting in a lot of practice. The guns are going strong tonight.

28 and the 29th – Going strong in D R [Dressing Room]. Glad to get to bed at night and do not feel like writing.

Currie also wrote frequently about his visits into the nearby village of Poperinge, or ‘Pop’, for leisure.

…leave to Pop in afternoon. Only four kilos away. Saw the cathedral. The town or rather city is terribly battered by bombs and shells.

One of the big churches has had a shell on top of the tower. The houses all around the square are pocked. Those nearer the station are mostly in ruins. Very interesting place.

On another visit, Currie got a closer look at the cathedral.

Got into the cathedral by the back door and was shown around by the old caretaker. Started building in 1206. Beautiful sculpture. Altar most beautiful. Stained glass windows, though in many cases badly damaged, still glorious. Two from England cost 25,000 francs.

Marble everywhere. A few shells and bombs have struck the cathedral and a good bit of shrapnel. The organ has been dismantled but it is the most beautiful I have seen…

Following a fortnight’s leave in England in October 1918, Currie arrived back in France with influenza, but stubbornly carried on with his duties. He was finally hospitalised at the end of November and ended the war in a hospital in La Tréport.

After the war, Currie finished off his medical training at the University of Glasgow and received his Bachelor of Medicine in October 1922.

He married Mary Donaldson Semple in 1924, and the couple returned to New Zealand and started a family. They later returned to London where Currie practiced medicine until his death in 1937. 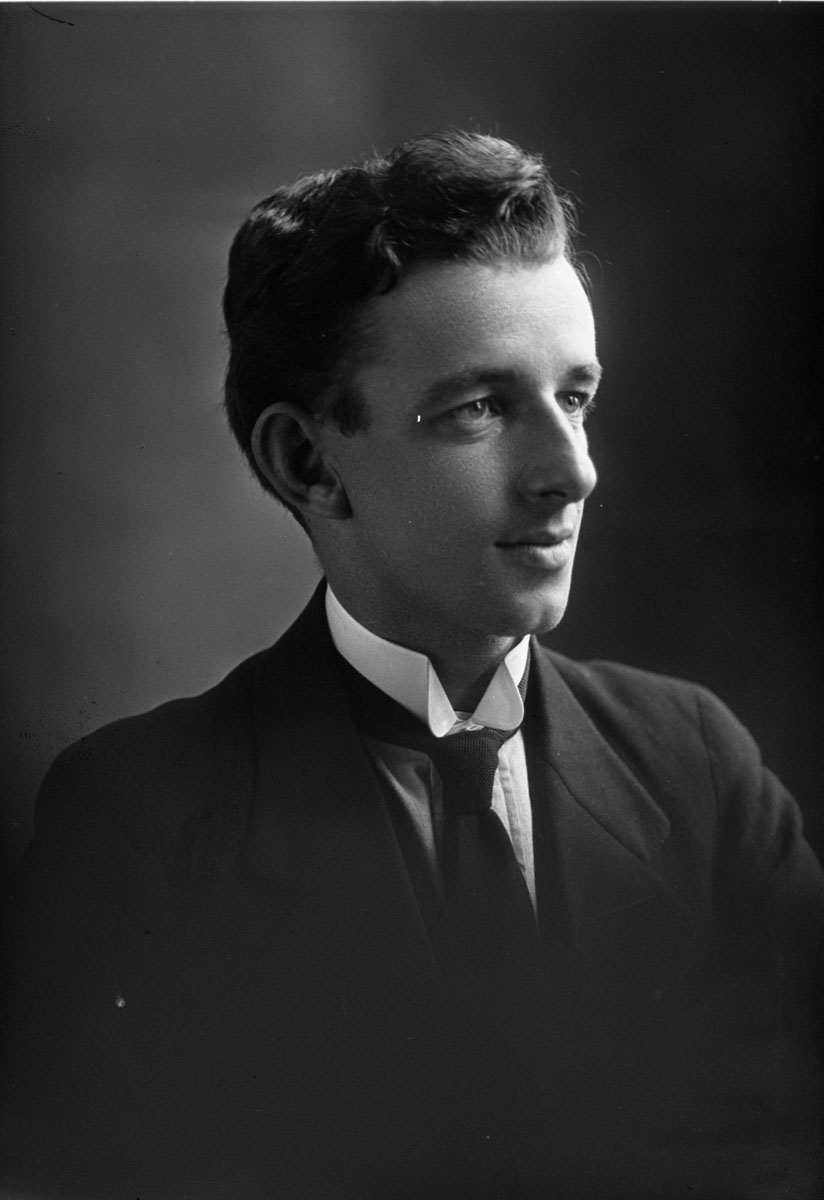